My Father is the Mediterranean Sea
My Mother is Heritage

Here are some interesting stats about The Maltese Islands

Thanks to its geographical, economical and political strength, Malta offers a lot of advantages that might be attractive, to you, who are looking for a destination for the next event.

From its North African and Arabic influences to the Sicilian-inspired cuisine, Malta is a microcosm of the Mediterranean. Few European countries have such concentrated history, architecture and, yes, beaches in so tiny an area.

There’s been an eclectic mix of influences and a roll-call of rulers over the centuries, but be in no doubt: Malta is not just a notional outpost of Italy or a relic of colonial Britain. This island nation (all 316 sq km of it, comprising the islands of Malta, Gozo and Comino) has a quirky character all of its own. From prehistoric temples, to the baroque architecture of Valletta, feasts of rabbit to festas of noisy fireworks, rattling buses to colourful fishing boats, this nation has loads of unique charm.

You’ll never say there’s nothing to do in Malta. For its size, the tiny rock and limestone island puts on an inordinate number of festivals throughout the year, but particularly in summer. There’s the Mediterranean Food Festival, the Malta Fireworks Festival, as well as a Jazz Festival and, most fabulous of all, a two-day event put on especially so that attendees can help select the country’s entry into the Eurovision Song Contest. When you’ve had enough human interaction, head to the island of Gozo to unwind, or wander into the interior to check out the megalithic ruins of the island’s conquered indigenous inhabitants. 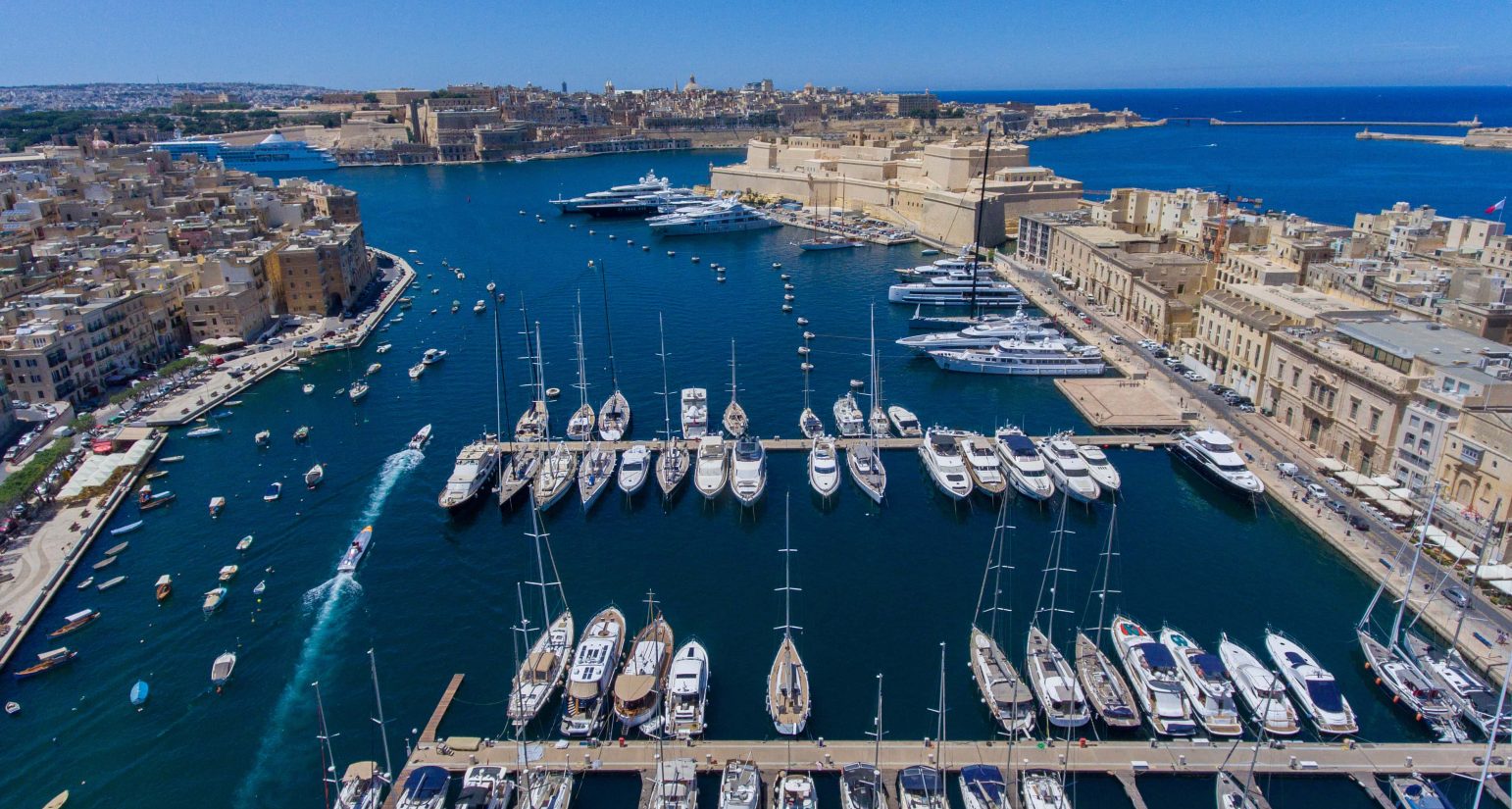 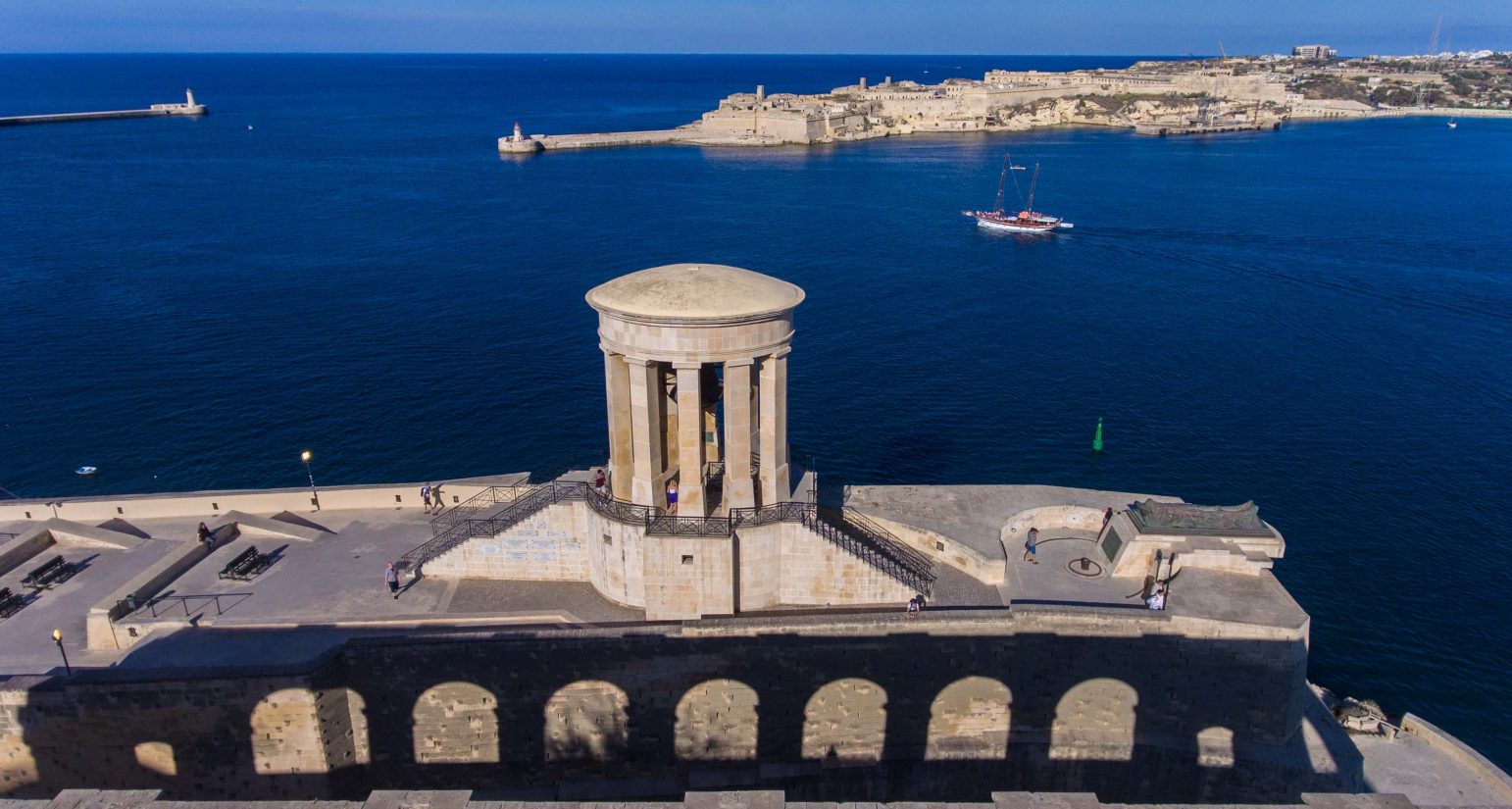 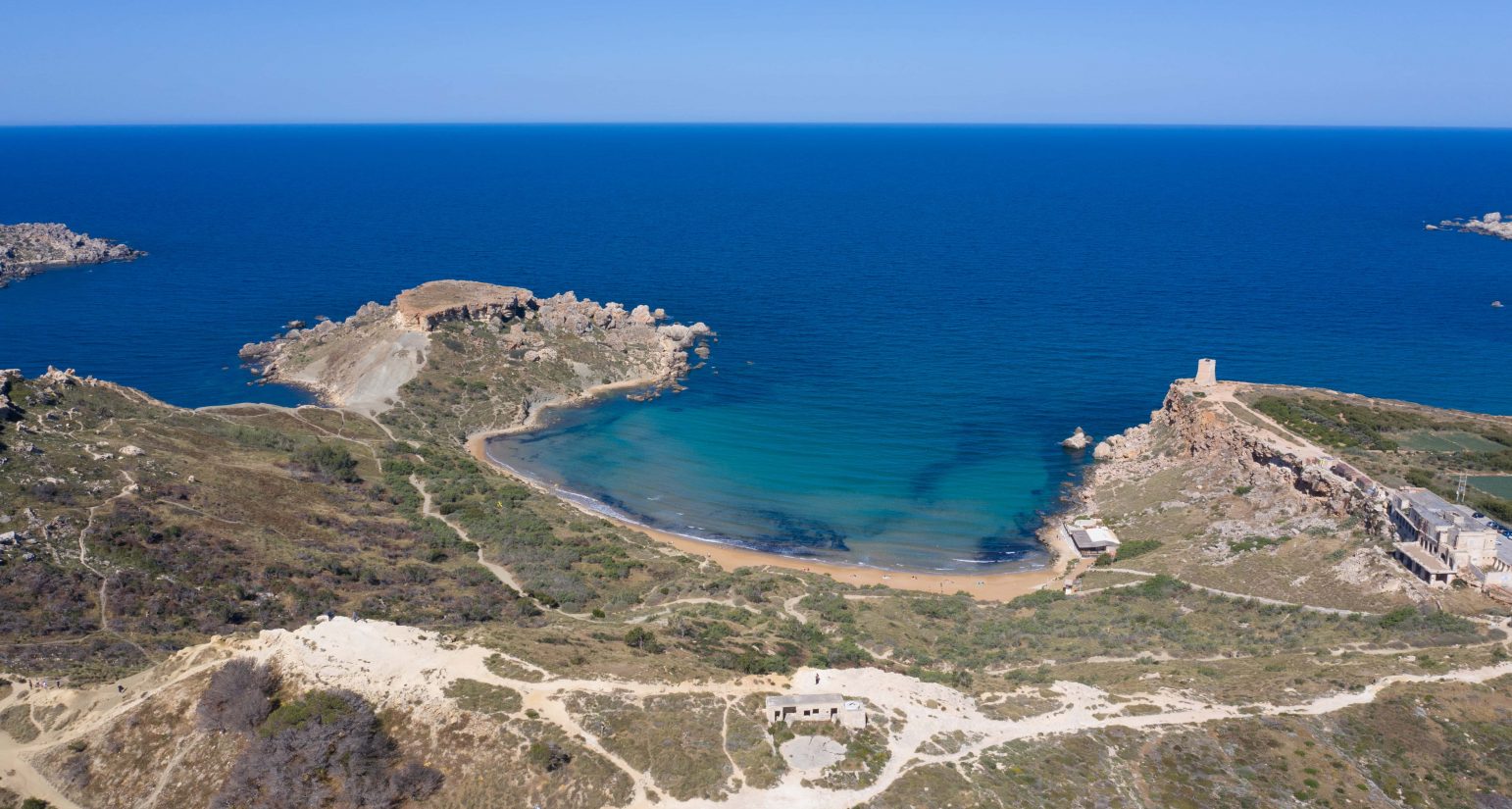 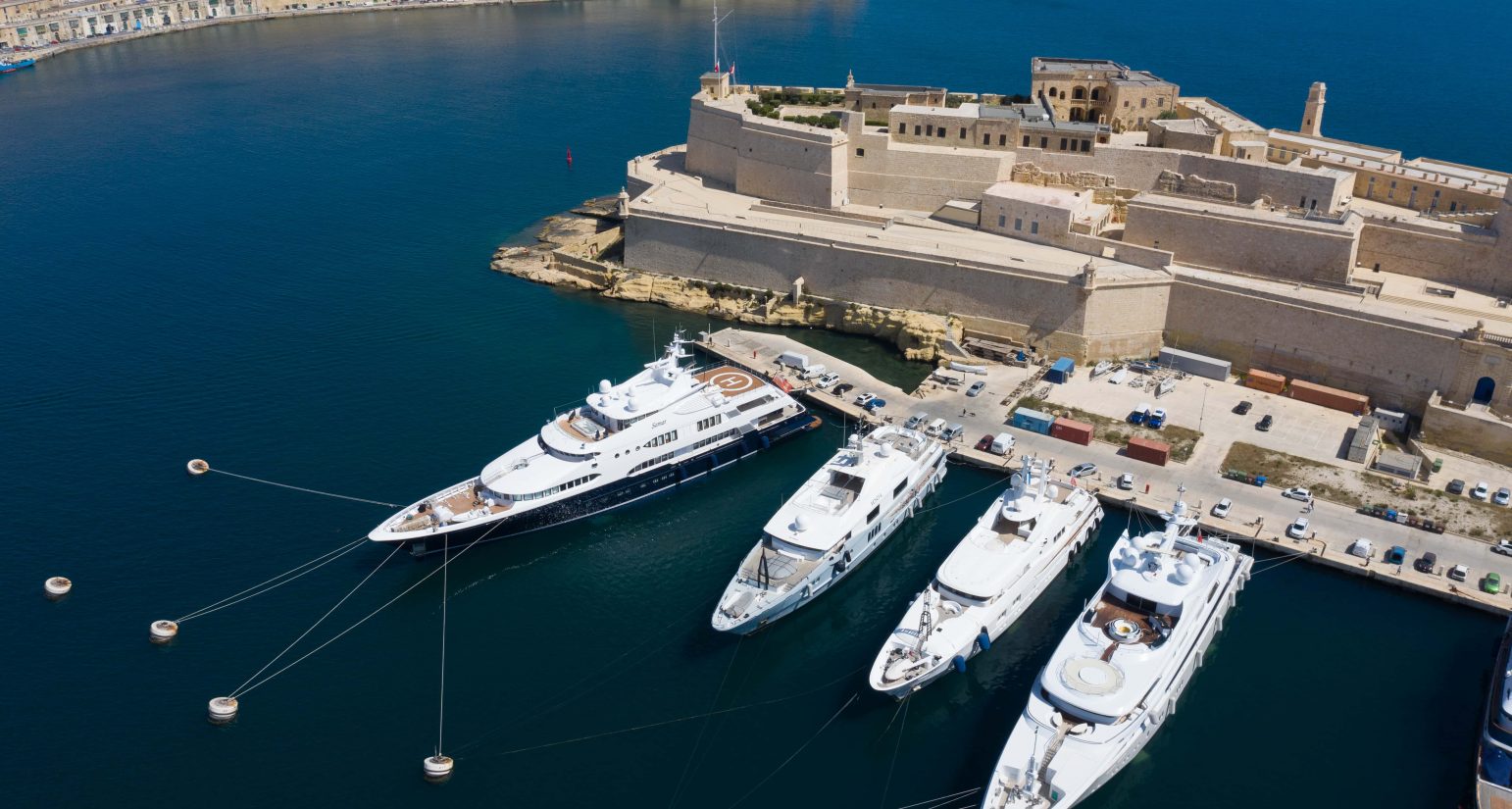 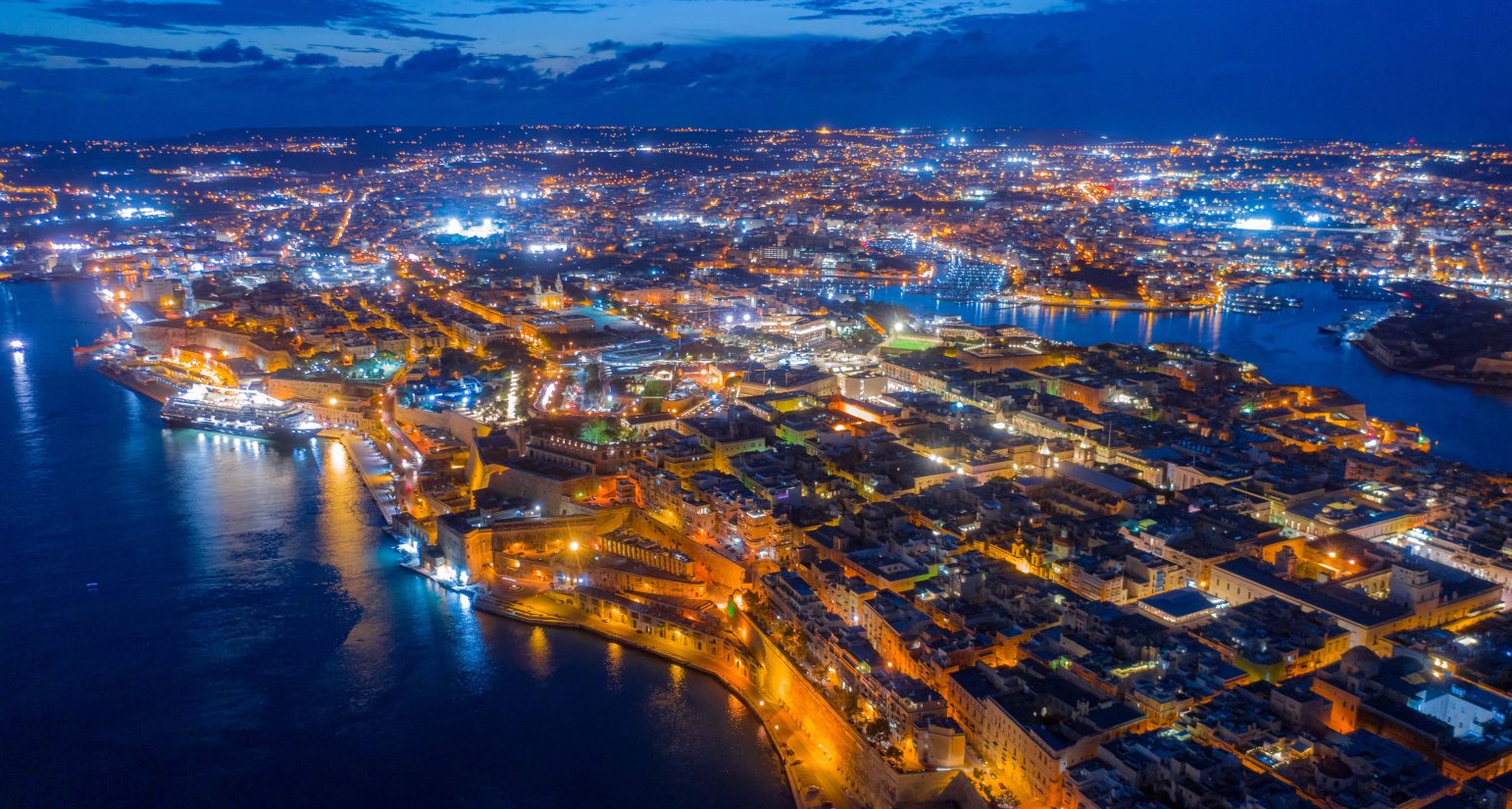 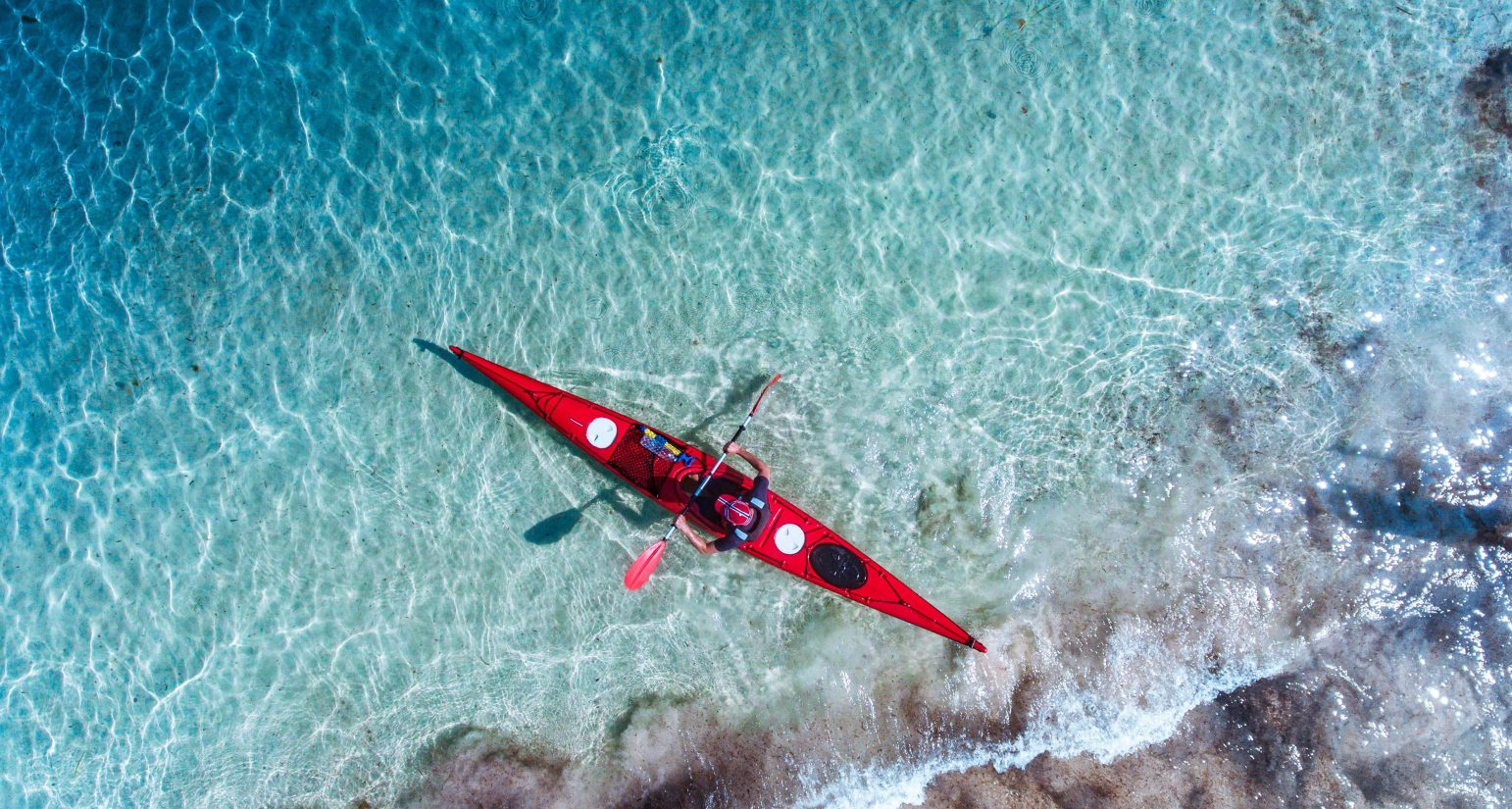 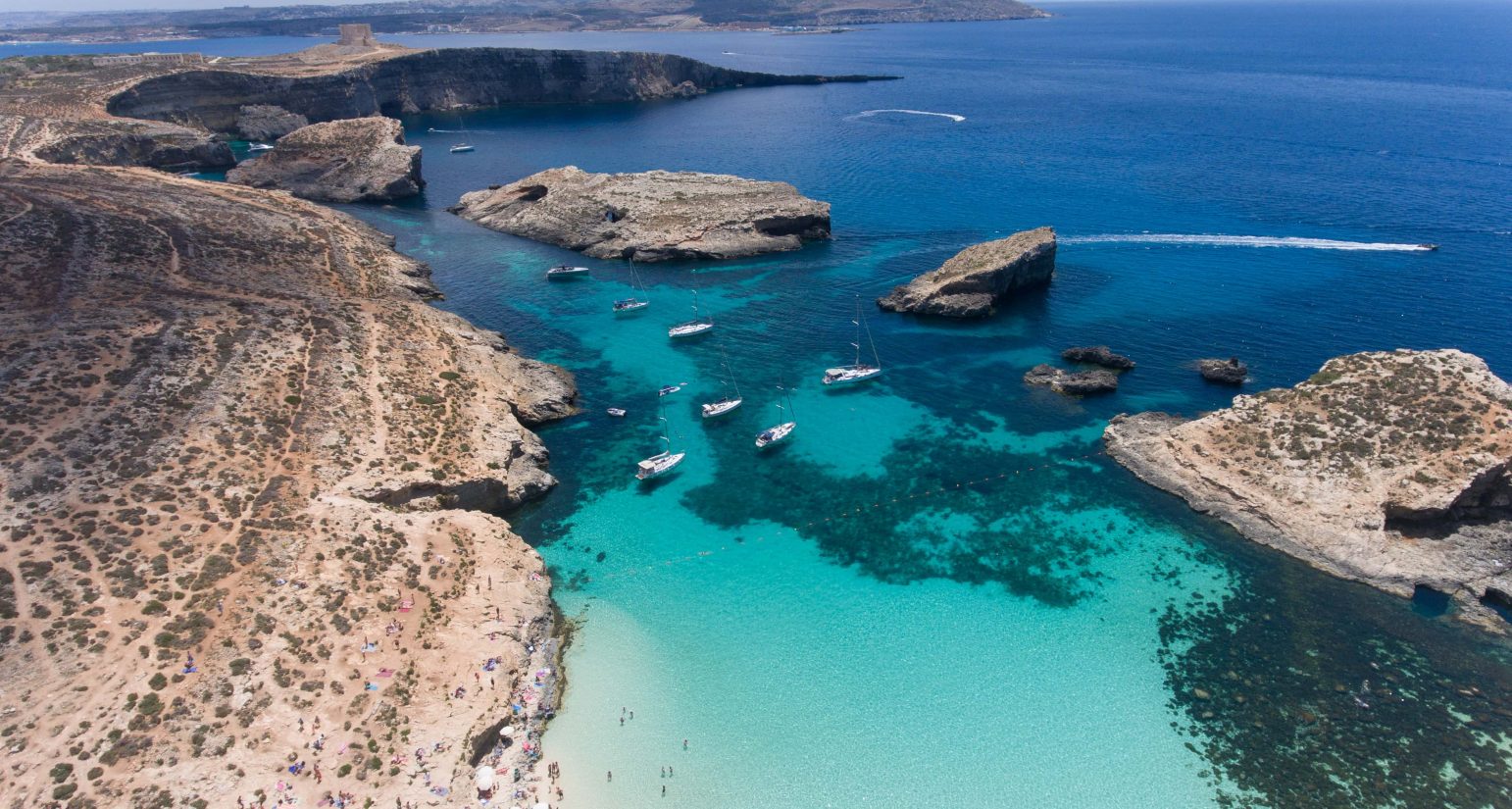 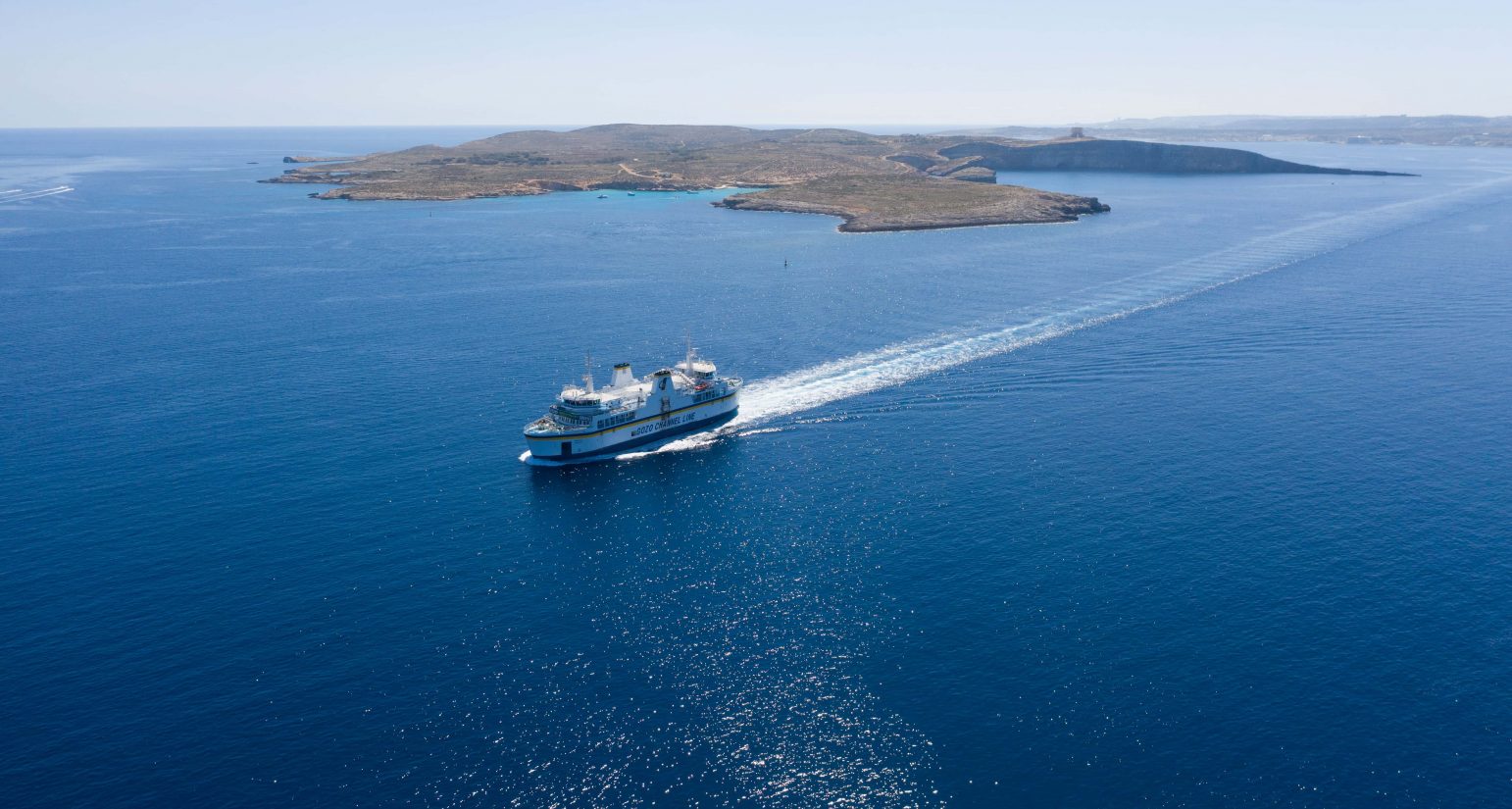 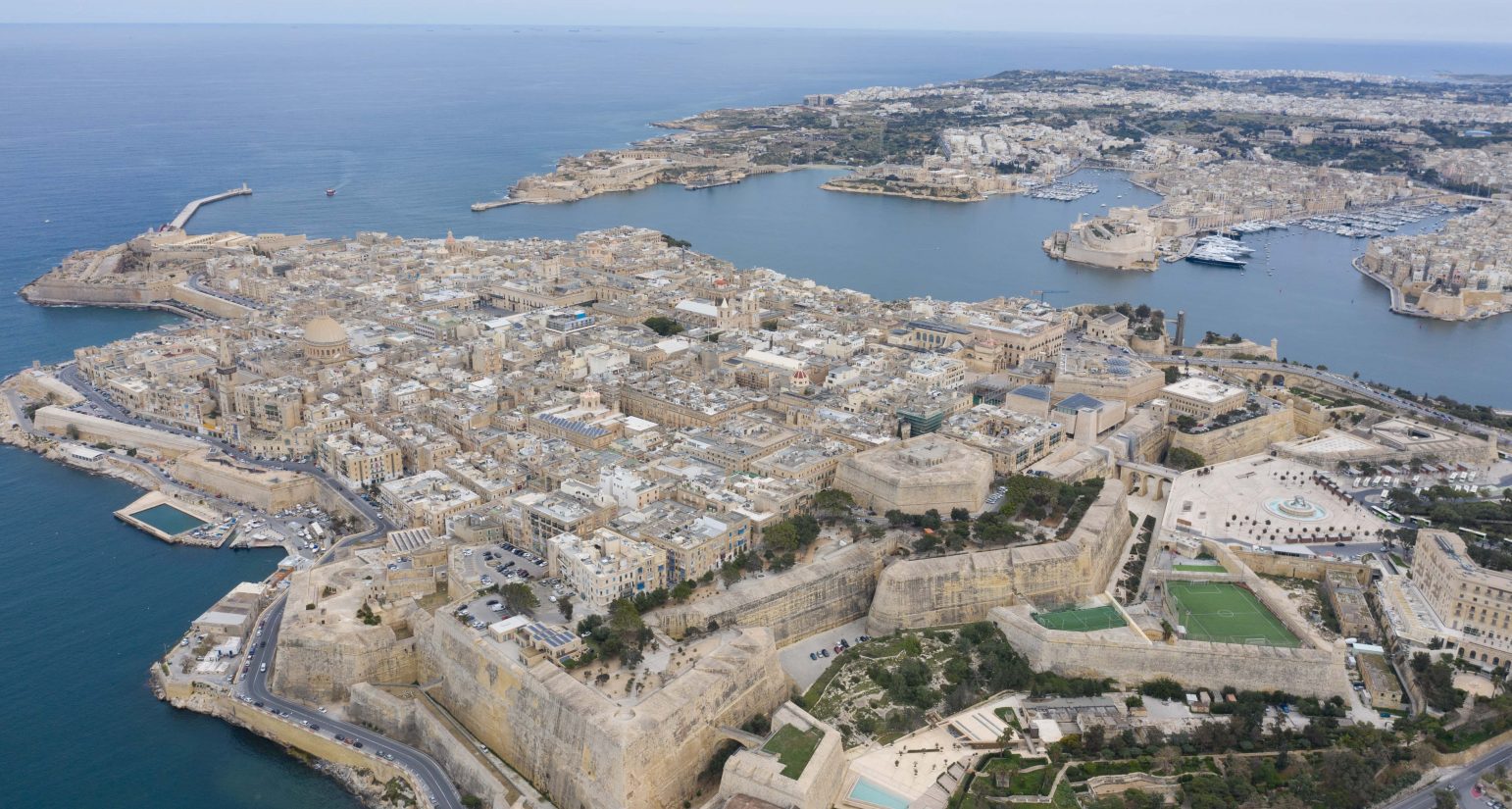 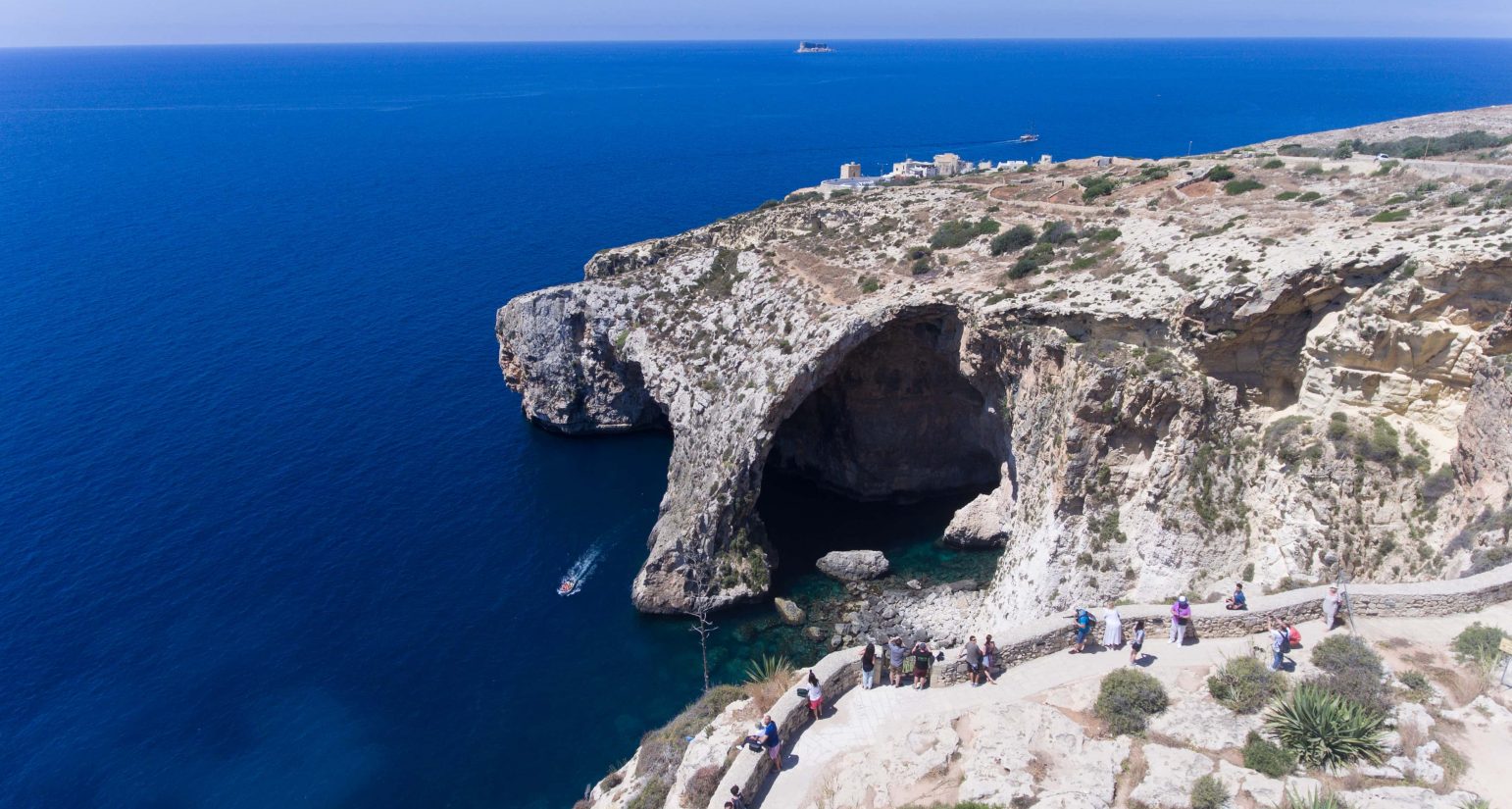 Malta has been inhabited by the Phoenicians and Carthaginians, Romans, Greeks, Arabs, Normans, Aragonese, Knights of St.John, French and the British. All these foreign influence left a mark in the Maltese cultural history.

Malta historically has been a strategic outpost as it sits comfortably in the centre of the Mediterranean and offers quick flight connections to Europe (1-3hours), the Middle East and North Africa (1hour).

Food is very important for the Maltese. Maltese are very passionate about their food. They are very inspired by local produce and traditional recipes passed through generations; recipes which are influenced by neighbouring countries and its history, yet unique.

In Malta there are a number of cultural events and religious feasts which take place every year. Religious such as the village festa celebrating the church patron, the holy week and Christmas. Cultural would be examples such as Notte Bianca, Carnival and the Firework festival.

The island is 27 kilometres long and 14.5 kilometres wide, with a total area of 246 square kilometres; meaning that going from the furthest point from North West to South West will take you only 50 minutes by car.

Maltese people are very well known for their friendliness, their hospitality and their good heart. In Malta we have two international languages, Maltese and English, hence making it easier to communicate with foreigners.

In Malta you will find a number of clubs and pubs in various locations. We also have seasonal open air clubs and yearly events such as the Isla of MTV, Malta Jazz Festival and much more.

The island of Gozo

Gozo is the second largest island in the archipelago and it is a lesser-known destination in Malta. You can get there by ferry, speedboats, gullets, sailing boats or by catamaran. It is a rural island and much quieter than Malta, which provides you with a more relaxed experience. 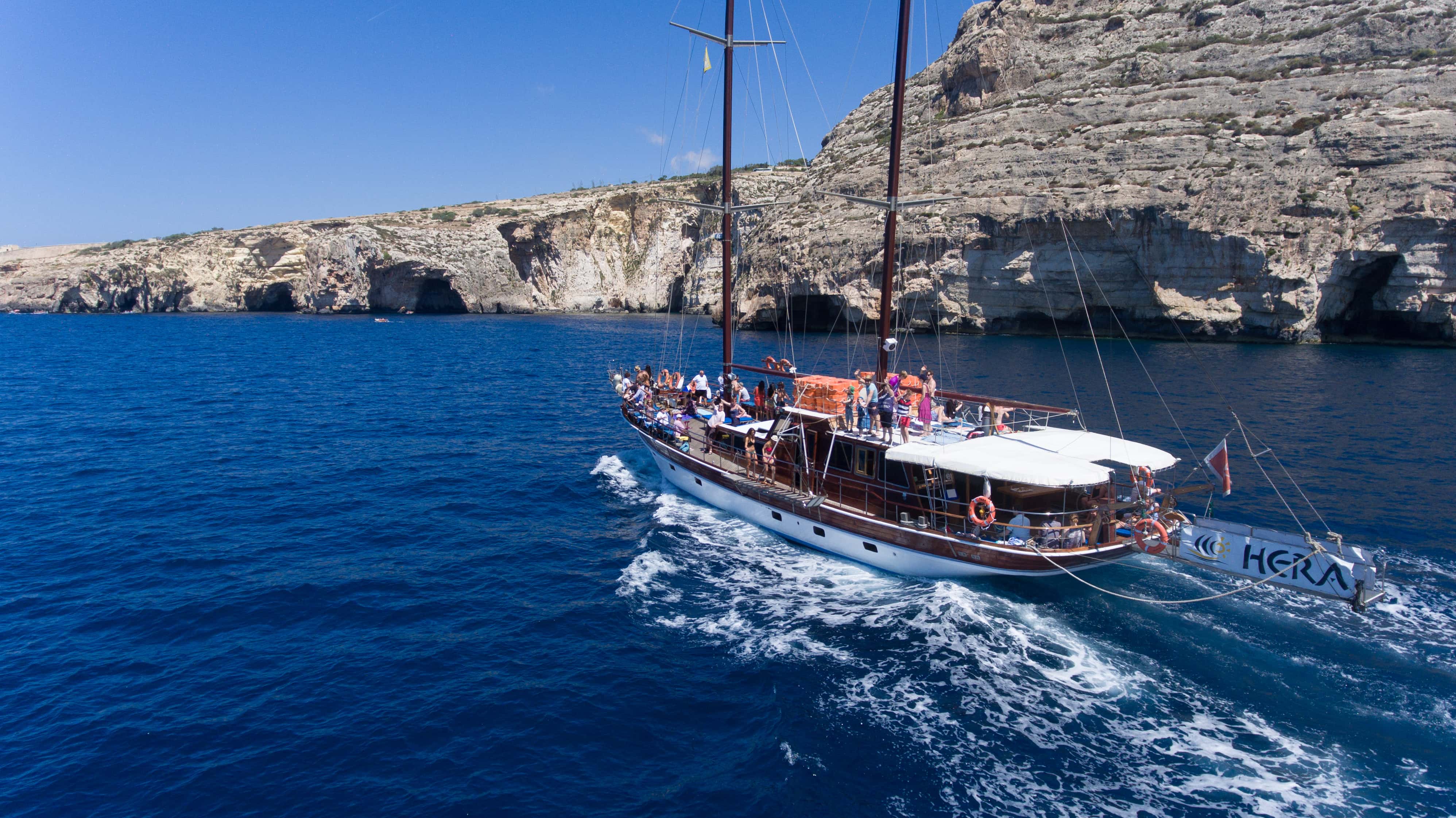 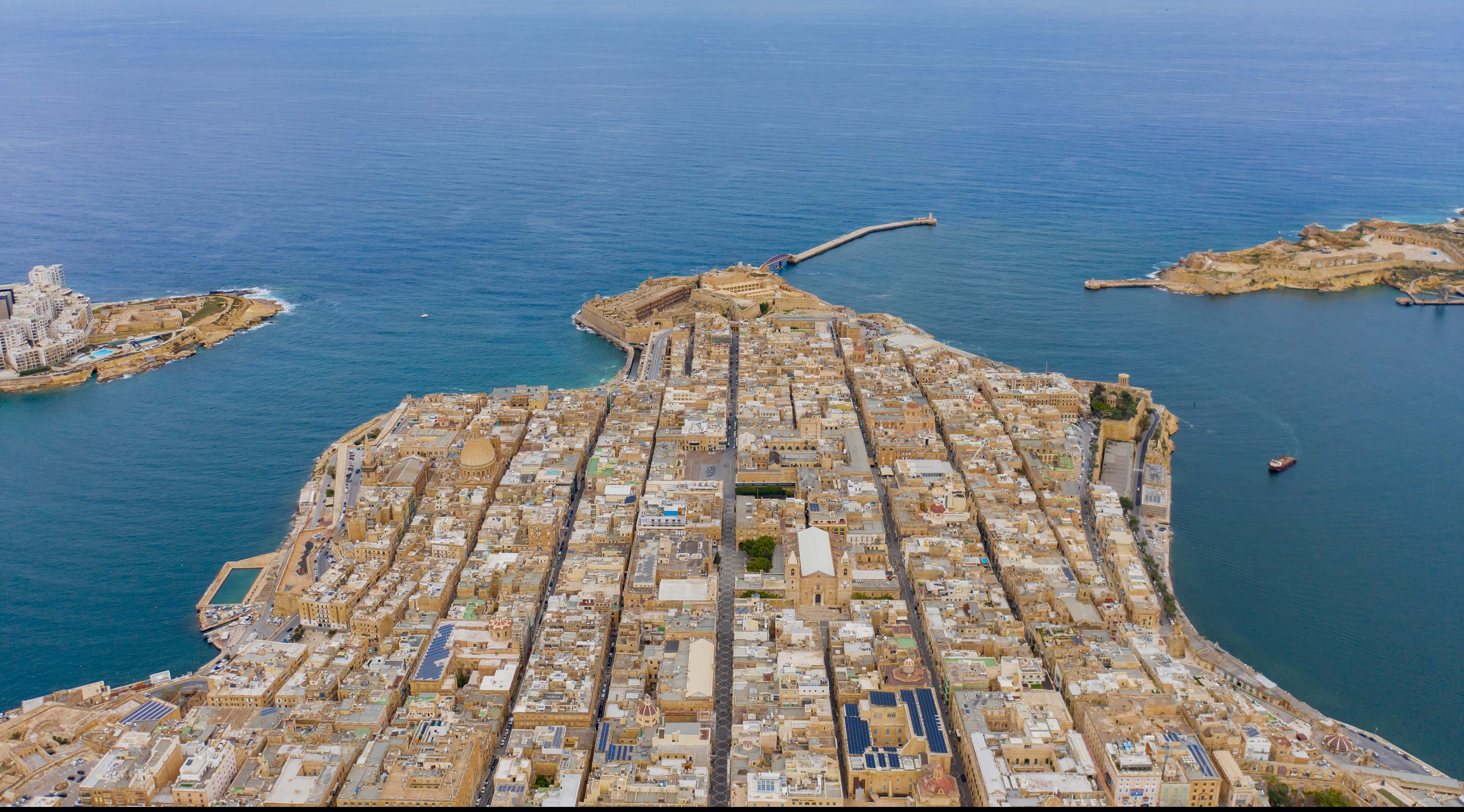 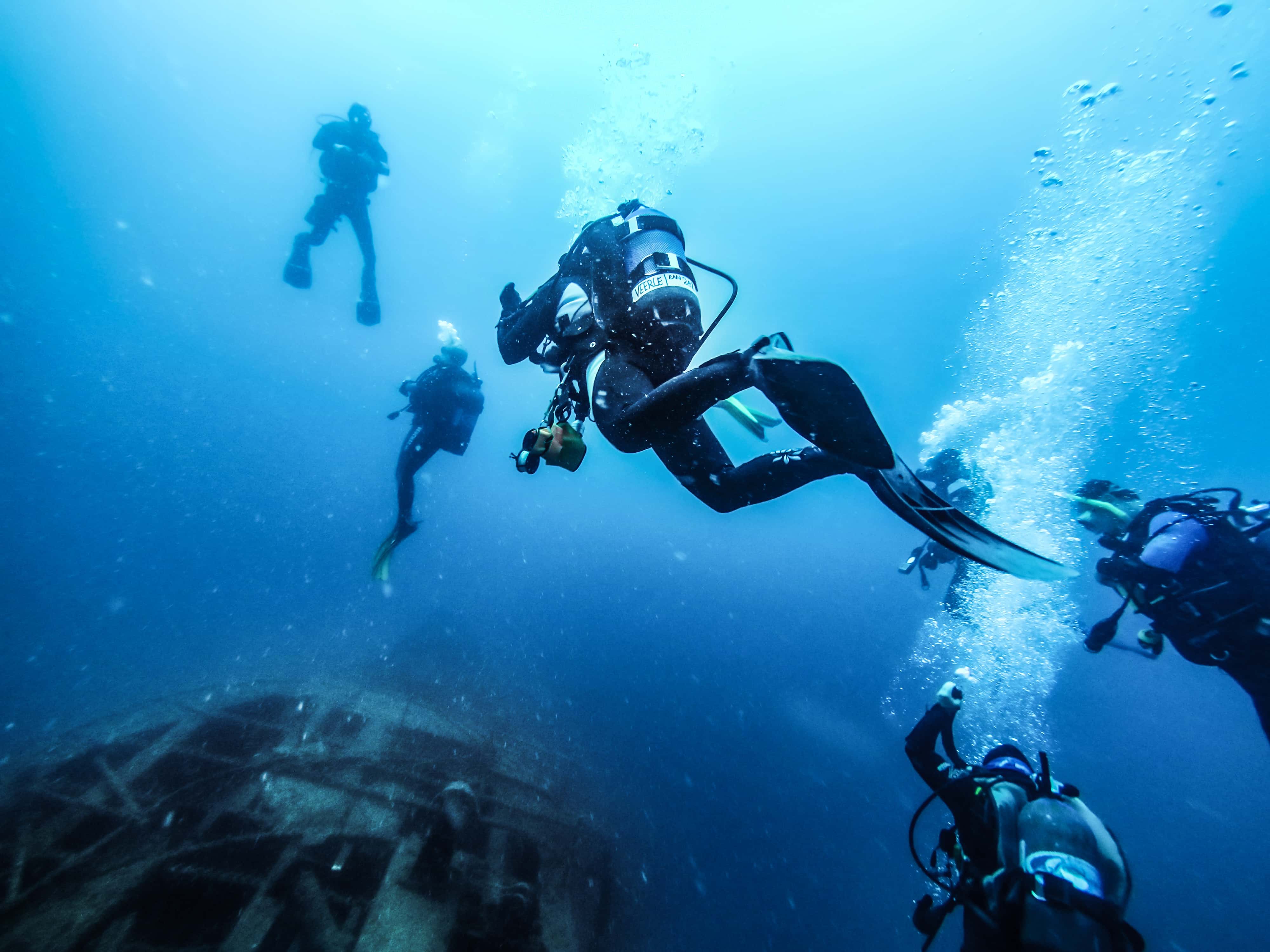 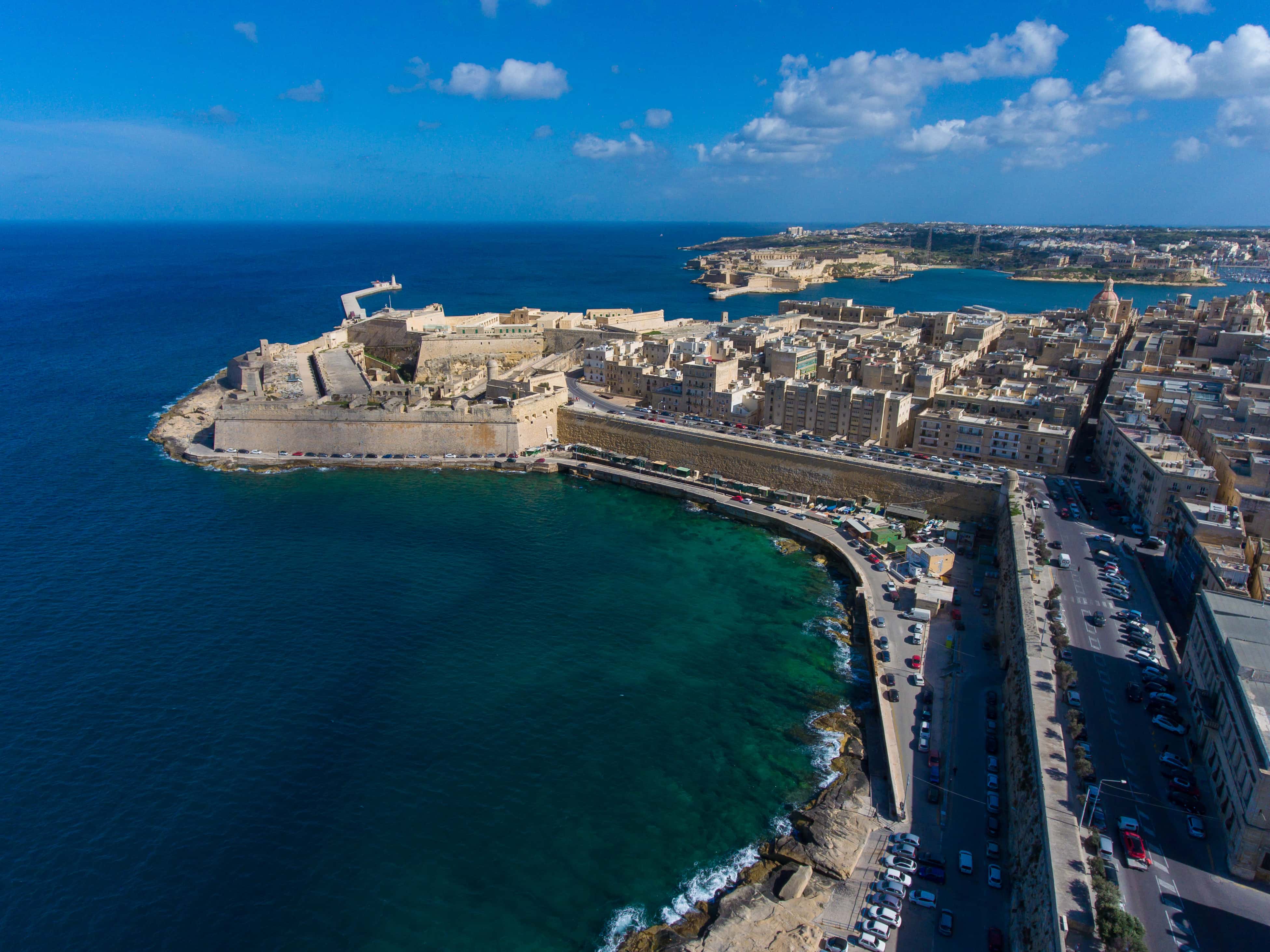 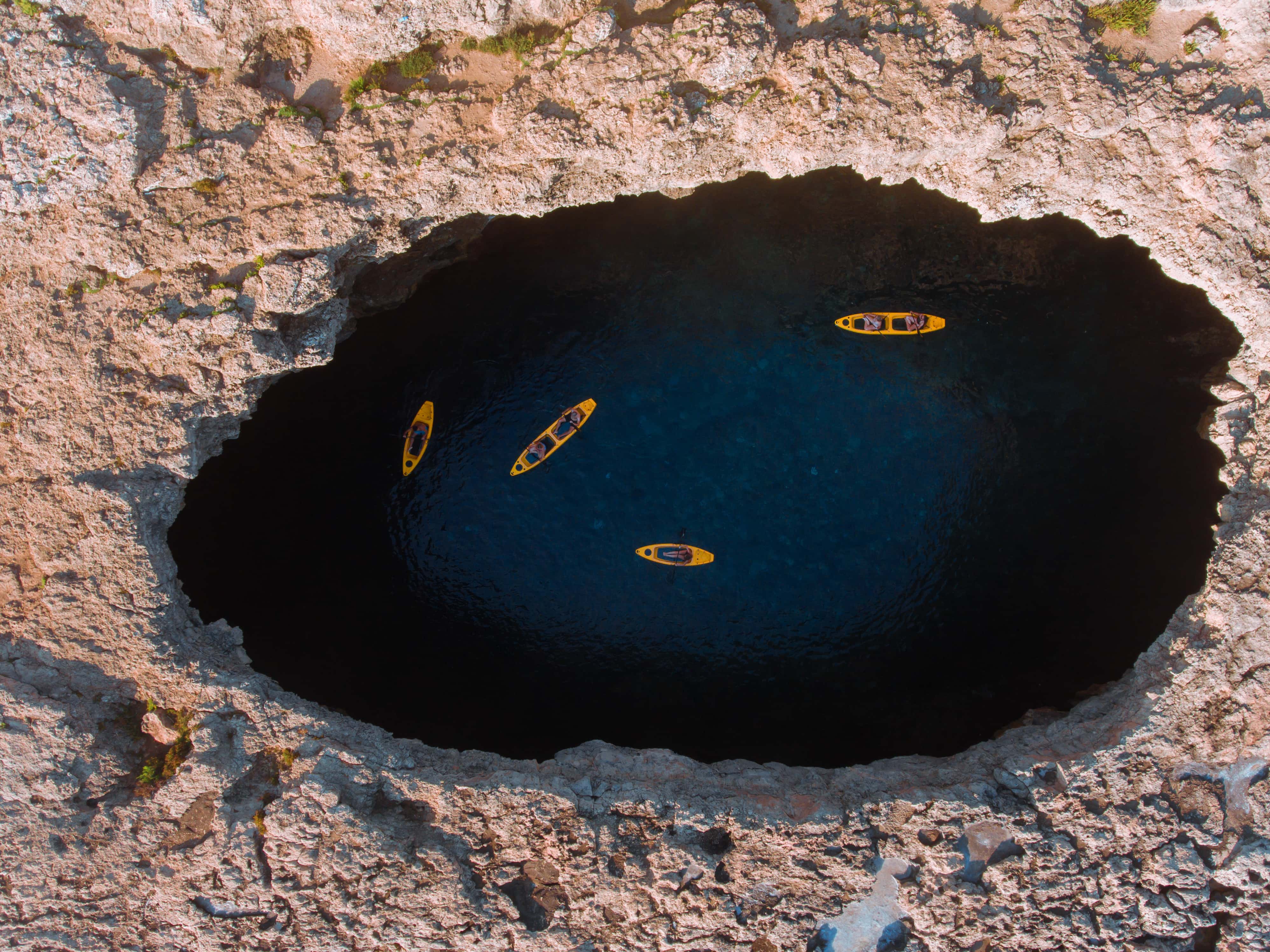