“Let’s Play our Music” was a jingle which in June of 2016, filled the corridors of the Intercontinental Hotel, for a SIGFOX Convention attended by 250 French delegates.

Upon arrival participants were given custom goodies prepared for the occasion and personalised with the logo of the event. After a buffet lunch at Al Fresco gardens, a band accompanied the group during their plenary session – a very fun and creative way how to keep the concentration and movitation high during a working sessions. In the evening, a white-themed BBQ dinner took place on the central beach of St. Julians, St. George’s Bay and after dinner party was held at Hugos Rooftop. 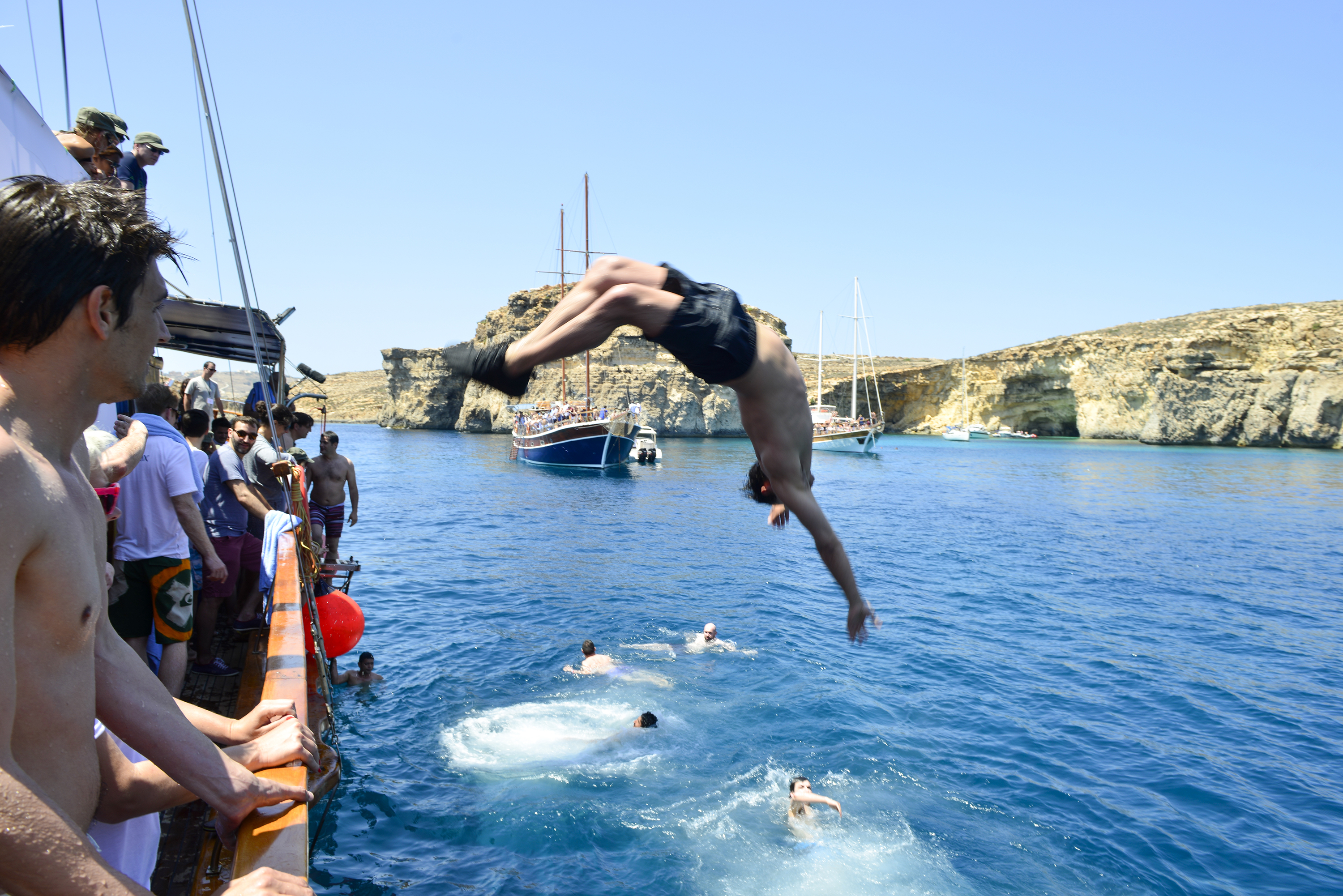 After the morning working sessions, it was time to let the hair down and engage in some serious adrenaline activities.

After the conclusive meeting at the Interconinental Hotel in St. Julians, a buffet lunch was served on board of two Turkish gullets that took us to the famous Crystal Lagoon where several watersports such us jet skis, parasailing, cracy sofa and flyboard were at the client’s disposal.

In the meantime, in the capital city of Valletta, preparations were underway for the farewell dinner.  The participants were transferred to Valletta by means of vintage busses and then accompanied towards one of Valletta’s main squares, where they created an outstanding human logo of their company and afterwards made their way towards the Great Siege Bell where an aperitif was served whilst admiring the view of the unique Grand Harbour. The guests were then invited to join the live band for a cocktail reception at the Mediterranean Conference Centre,(MCC) followed by an after party until the early morning. Surely; Malta was an amazing exprience!! 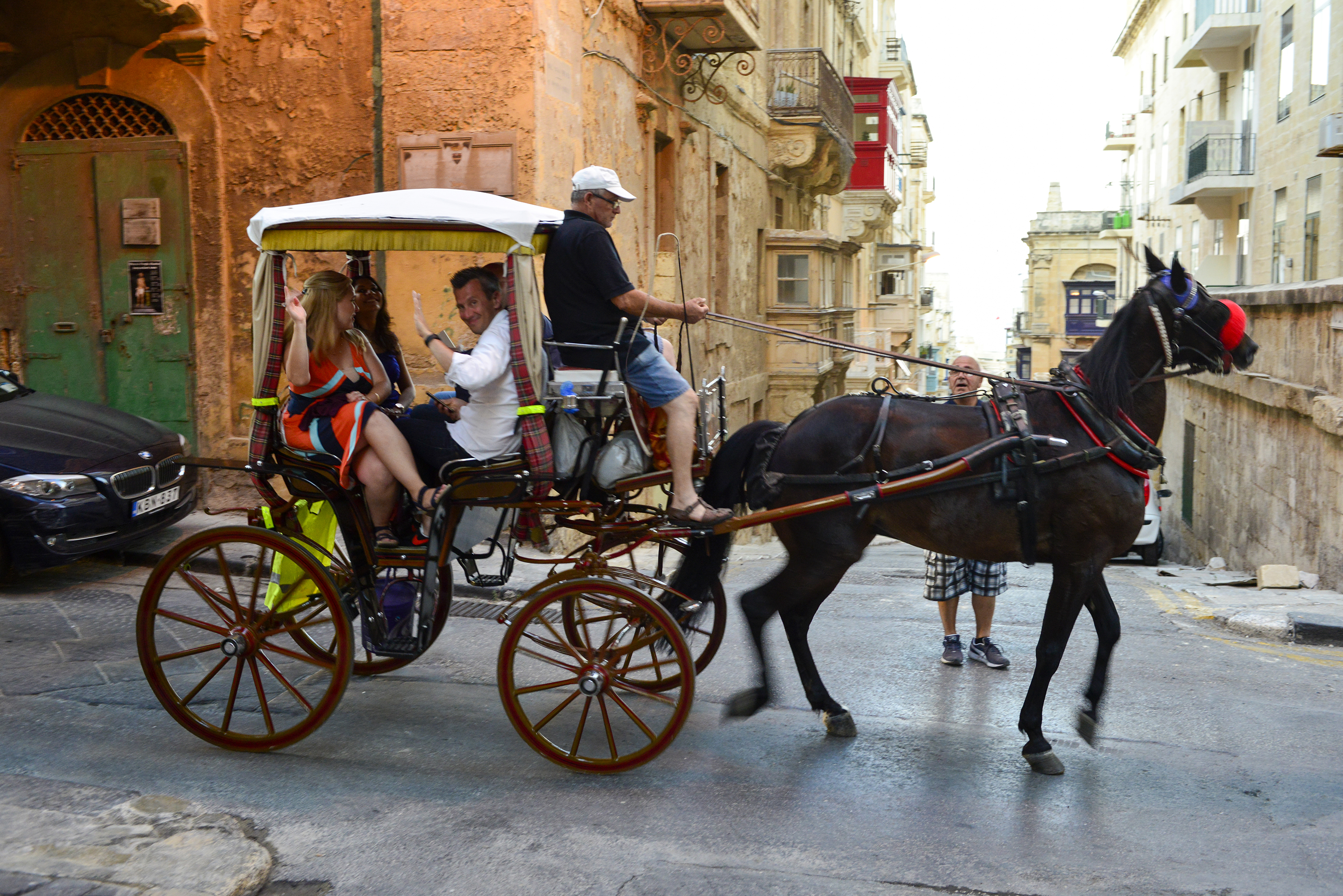 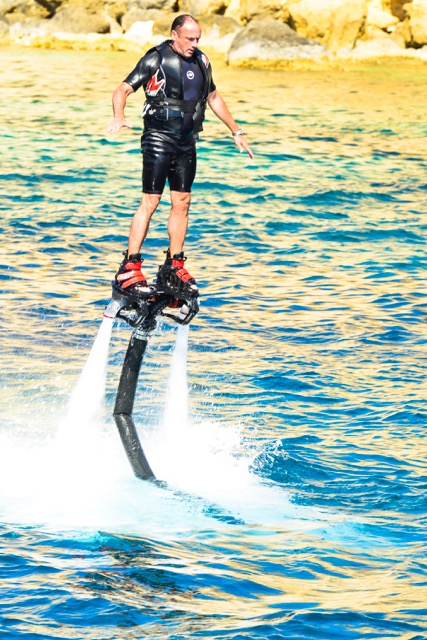 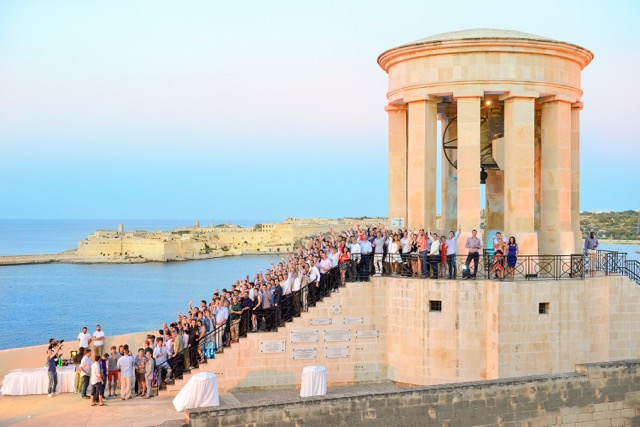 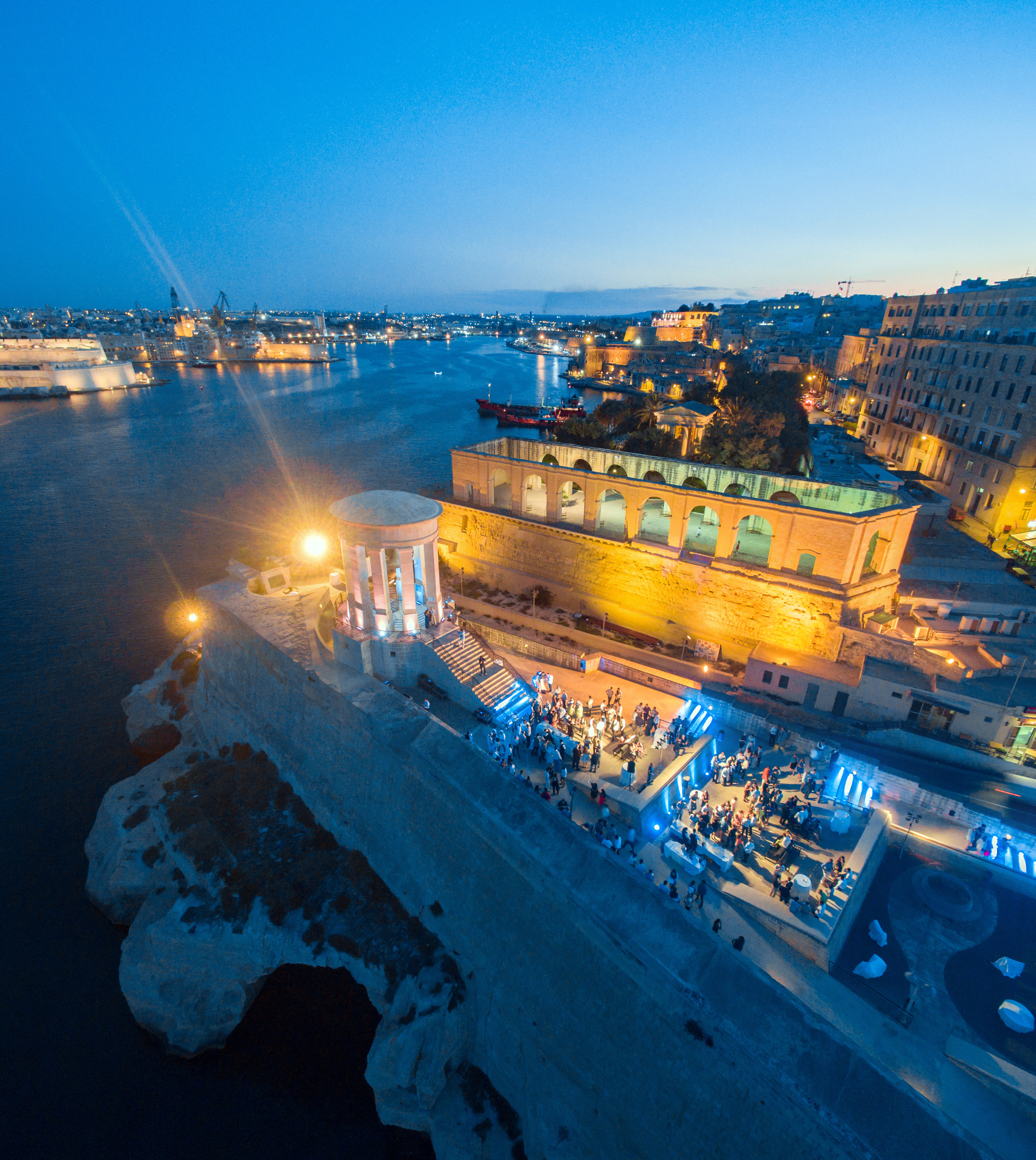 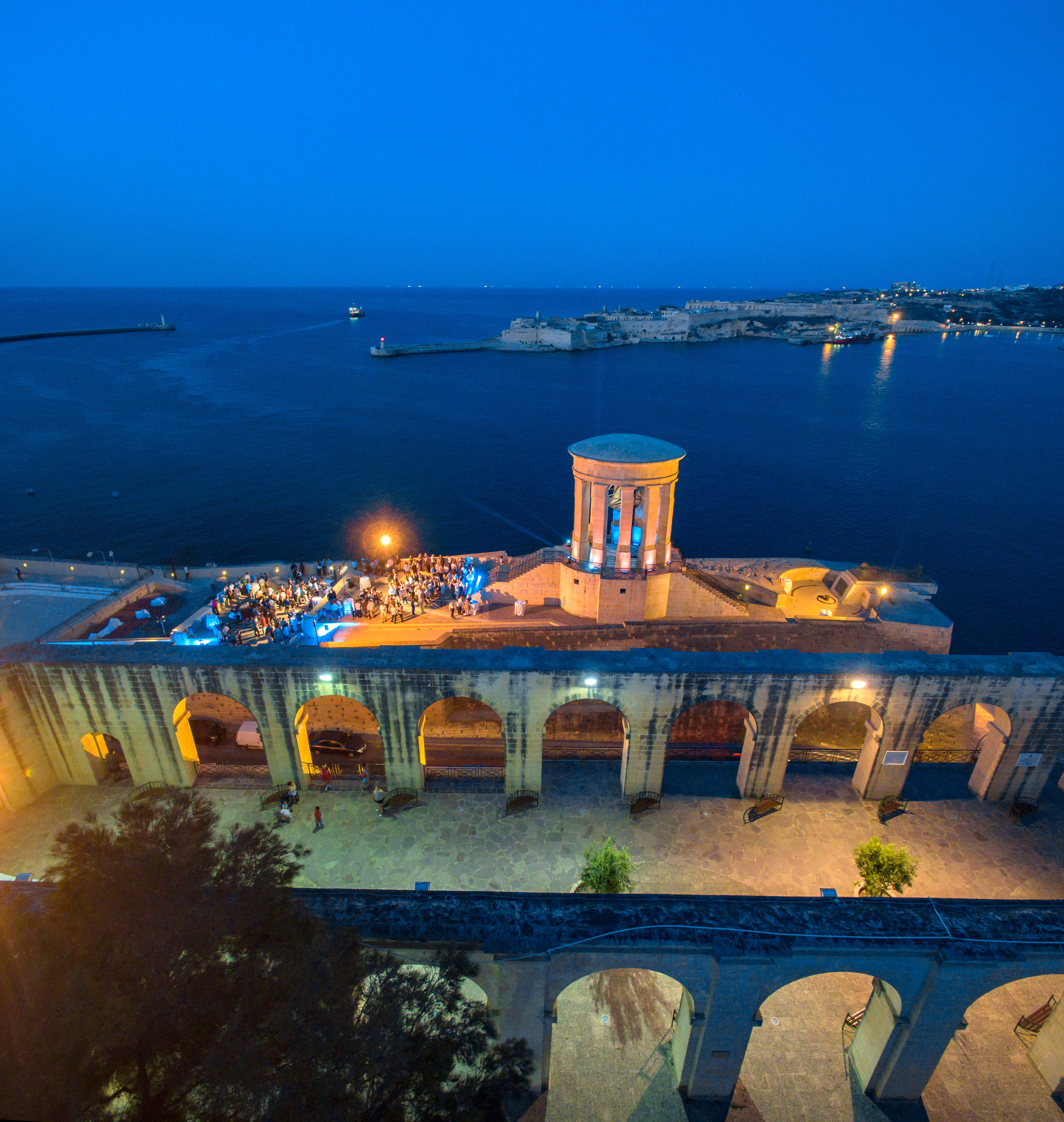 You’ve made it this far. Come say hi.

Become a client. Join our sales rep. Ask about the islands.
Or anything you think we can help.