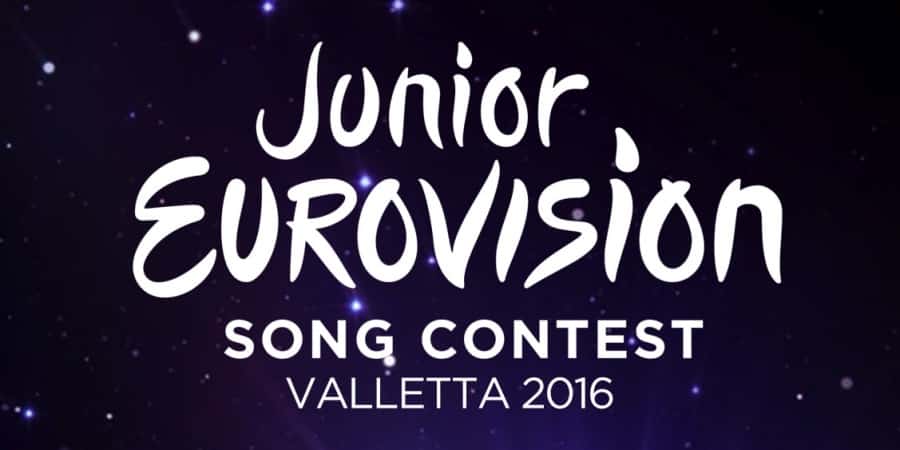 Malta won the Junior Eurovision Song Contest with a brilliant performance by young Maltese singer Gaia Cauchi in Kiev. A beaming and supremely confident Gaia, was eleventh on the stage with her ballad The Start, which was very well received by the audience. In receiving the winner’s trophy she thanked coach Gillian Attard and her parents.

Malta got a maximum 12 points from the Kid’s Jury, composed of former participants. Malta also got eight points from Sweden, putting Malta at the head of the table at that point. It next got seven points from Azerbaijan but Malta was passed by Russia and Ukraine.

Malta also got 10 points from Armenia putting Malta in second place. San Marino gave Malta seven points. Then Macedonia gave Malta 12 points and the country was now tied in first place with Russia and Ukraine. Ukraine put Malta ahead with another 12 points. Belarus gave us another 10 points and Malta stayed ahead with seven points. Moldova gave just five points to Russia and seven to Ukraine and a full 12 to Malta. Malta now had 102 points to 88 for Russia and Maltese hearts were racing. Georgia disappointingly gave Malta just six points, but it only gave seven to Ukraine and the maximum points went to Armenia.

The Netherlands also gave Malta 12 points. Malta gave just three points to Russia which was still runner up at this stage, and the 12 points went to third placed Ukraine. With seven points between Malta and Ukraine, it all boiled down to the Russian vote. Ukraine got eight points and Malta 10, and Malta had won it. All participants started off with 12 points, awarded in recognition of their efforts.

Young Gaia was congratulated by Home Affairs Minister Manuel Mallia, who phoned her immediately after the show. The Labour Party also congratulated Gaia, saying this was a prestigious triumph for her and for the country. It also showcased Malta’s talent. The party said Gaia should serve as an example for other children to persist in making their dreams a reality.

The Nationalist Party also congratulated Gaia, saying she had demonstrated the best of Maltese talent and sent a message of hope to all young Maltese.  Young Gaia had made all Maltese proud of their identity and proud of their talent. Malta’s participation was handled by PBS, which selected Gaia and also transmitted the show. Malta will be hosting next year’s edition of the contest.