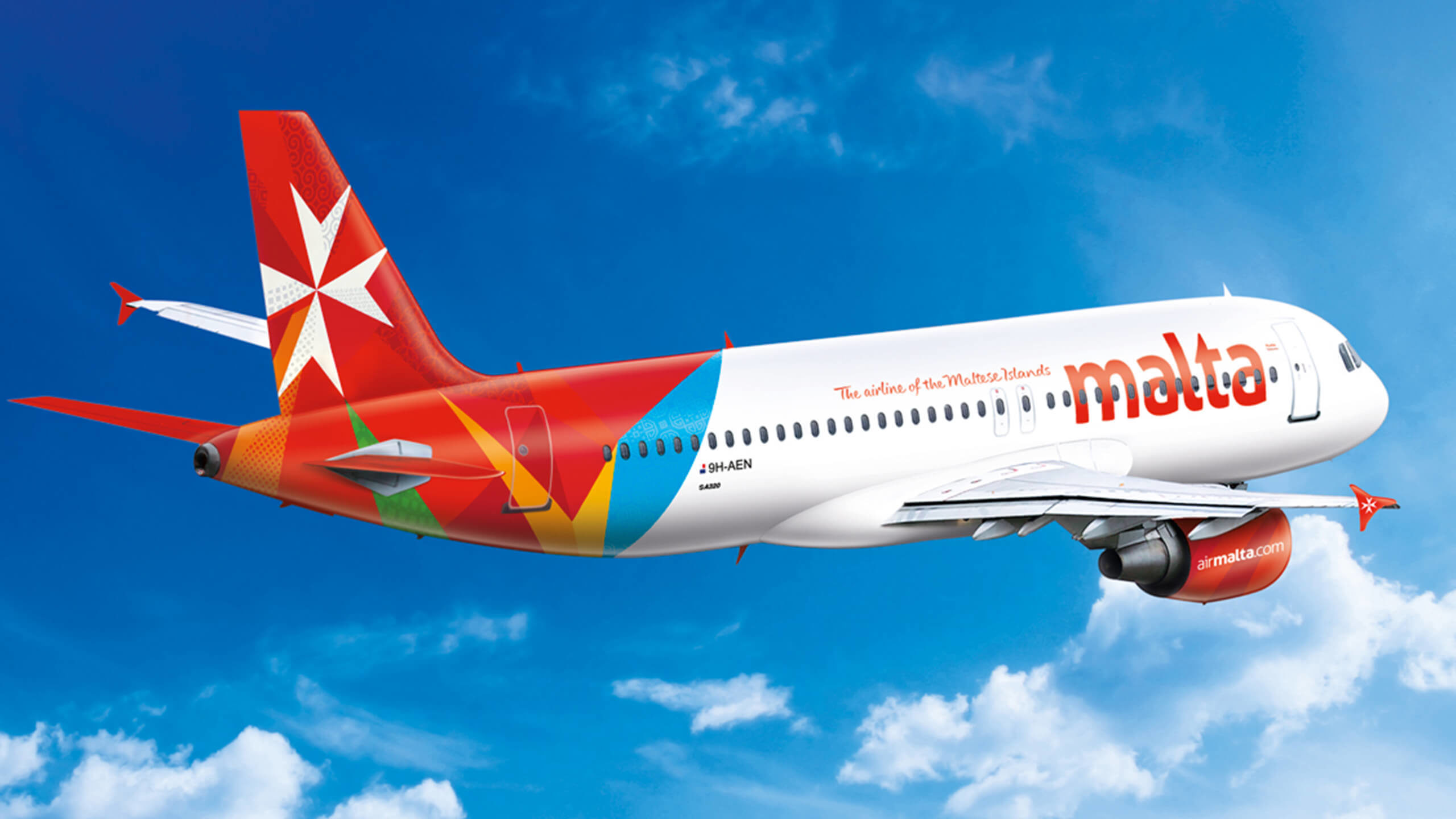 Which? survey ranks Air Malta sixth best in the world

Air Malta has been ranked sixth best short-haul airline in the world in a ‘Which?’ survey reported by the UK press.

Air Malta shares sixth place with British Airways with 69 per cent of people saying they are satisfied with the service and would recommend it to a friend.

The winner was a little-known airline, Aurigny Air Services, of Guernsey.

Ryanair was last, with a total customer score of 32 per cent. Thomas Cook Airlines was second from bottom (36 per cent), with Alitalia (40 per cent) the next airline up.

The Which? survey asked 8,264 members to list the carriers they had flown with over the past year and say how satisfied they were with them and whether they would recommend them to a friend.

Swiss (82 per cent) and Norwegian (79 per cent) were second and third respectively in the short haul category.

In the long-haul category, Air New Zealand and Singapore Airlines finished joint top also with a score of 87 percent.