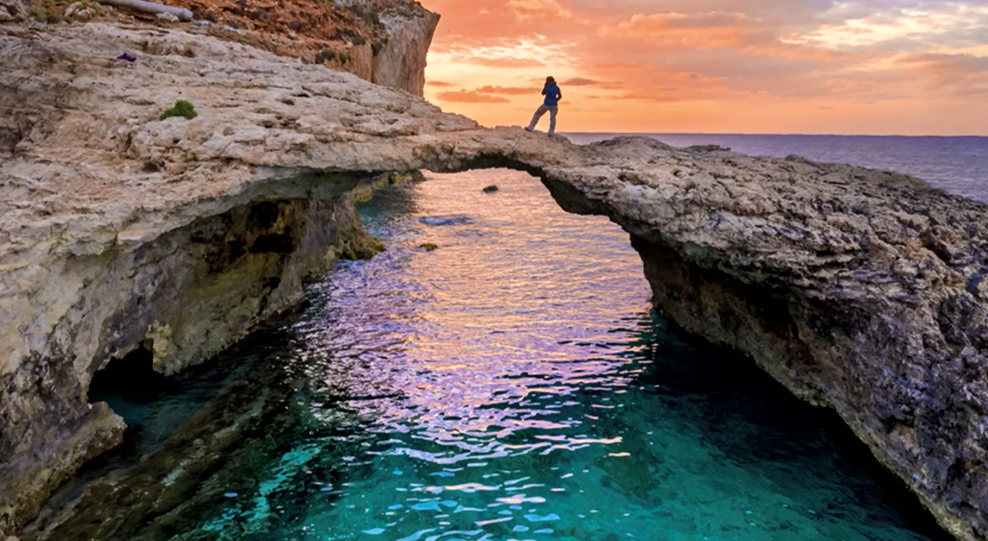 TripAdvisor presented awards to the winners of its inaugural 2013 Travellers’ Choice Islands Awards, based entirely on feedback from millions of TripAdvisor travellers.

Gozo placed 6th in the top 10 islands of Europe, ahead of Zakynthos in Greece, Jersey in the Channel Islands, the Isle of Skye in Scotland and Fuerteventura in the Canary Islands. The Greek island of Santorini ranked first in the islands category.

Originally announced last March, the awards were presented during an informal reception hosted by TripAdvisor as part of the Digital Tourism Innovation Campus held in Barcelona on the 21st and 22nd November 2013. Michael Piscopo (Director Visitmalta) and Simon Kamsky (Director Southern Europe) received the award on behalf of the Malta Tourism Authority. The awards were presented by TripAdvisor’s Helena Egan (Head of Destination Marketing Sales EMEA) and Kevin Clapson (Senior Director, Head of Display Advertising EMEA).

The Travellers’ Choice Islands are based on the quality and quantity of the most highly-rated hotels, restaurants, and attractions listed for each island on TripAdvisor gathered during a 12-month period.

Commenting on this latest recognition for the Maltese Islands, MTA Chief Executive Officer Mr. Josef Formosa Gauci said: “TripAdvisor is the leading site where travellers review their holiday experiences. This makes the award even more important and prestigious, and we are very proud that Gozo has managed a top 10 placing.

The MTA specifically views and promotes Gozo as a distinct destination with its unique and authentic characteristics. In collaboration with all tourism stakeholders we will endeavor to continue working incessantly to sustain and promote Gozo’s distinct tourism product.”